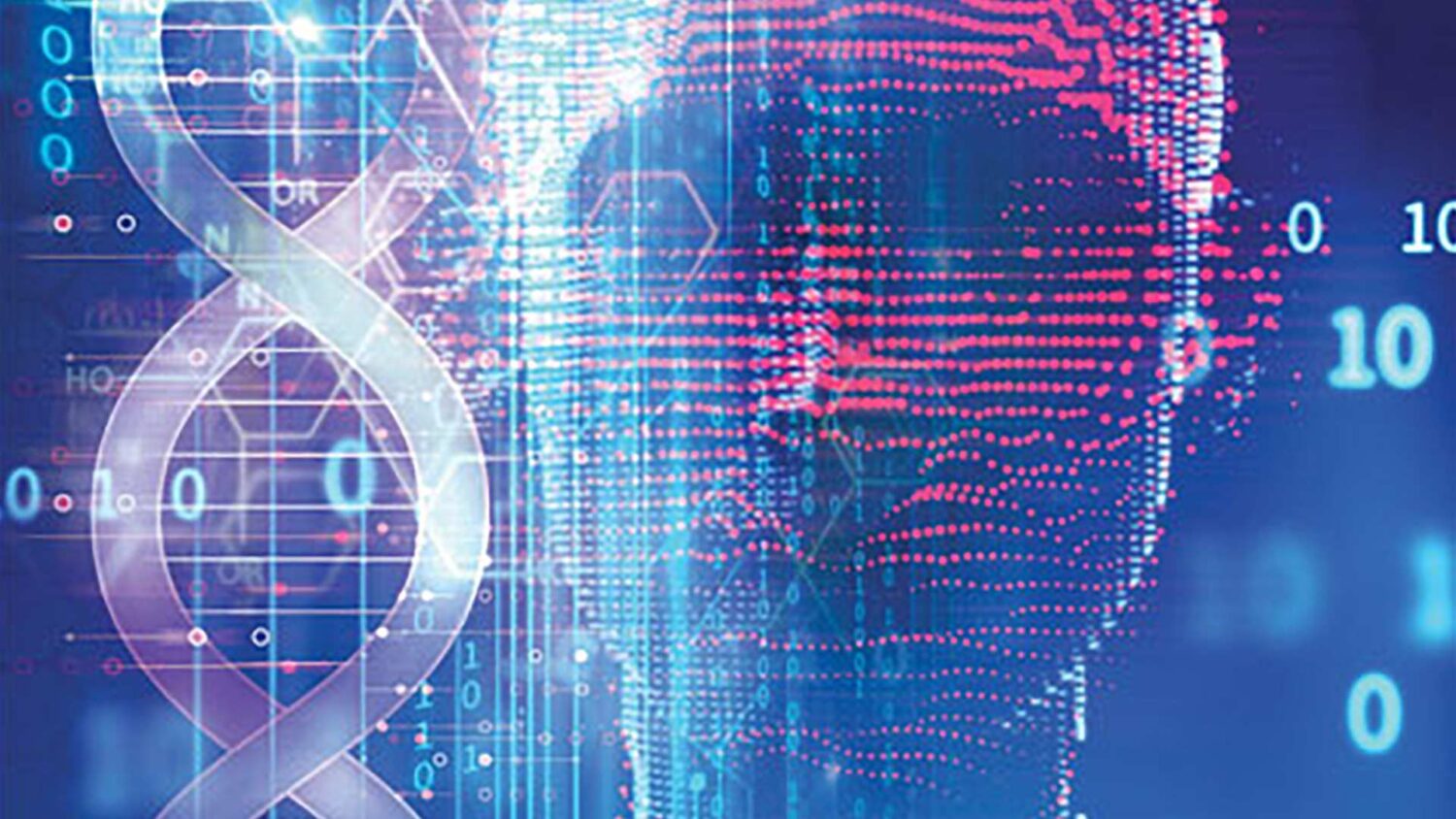 In their ongoing mission to save more lives, cancer researchers understand that prevention and early detection are key to getting the best outcomes. Beyond that, they’re well-versed in the importance of selecting just the right treatment for each type of cancer.

So, to truly fight against cancer in every way, these knowledgeable researchers have set their sights on the power of next generation sequencing (NGS). Through their findings, they’re hoping to make NGS the new standard of care when it comes to cancer prevention, detection, and treatment.

What is Next Generation Sequencing?

Next generation sequencing is a brilliant approach to DNA sequencing, promising to take genomic research to the next level. NGS eclipses the usefulness of its predecessor, Sanger sequencing technology, by completing the process in just one day. Sanger, on the other hand, needed over 10 years to fully sequence DNA, which prevented it from playing a role in the prevention, detection, and treatment of cancer.

By speeding up the process considerably, NGS can aid doctors in:

Through each step of the process, NGS gives patients a chance at better outcomes across the board.

Prior to the inception of next generation sequencing, doctors could only take a well-educated guess on which cancer treatments would work for their patients. But with the development of the NGS application, whole-exome sequencing (WES), it’s now possible to look deep into the genome to find the most effective treatments.

A novel approach to biomarker testing, WES lets researchers sequence and bank each cancer genome encountered in the healthcare world. Then, as they find genetic mutations and other key insights, they can zero in on what drives the growth of the cancer cells and cut it off at the pass. As researchers analyze each new data set, their knowledge base grows by leaps and bounds, allowing them to understand all types of cancer better than ever before.

Although whole-exome sequencing allows for eye-opening discoveries, it’s not the only next-generation sequencing approach to land on researchers’ radars. They’ve also started looking into the world of RNA sequencing to explore how cancer impacts transcriptional regulation.

By taking a close look at RNA inside the cancer cells, researchers can review the differences in how genes get switched on and off. They’re also able to explore variants and other mutations at the RNA level, which are often undetectable while looking at DNA directly.

For an even deeper look into how genes change after the onset of cancer, researchers have started to explore methylation in gene regulation. One newfound approach, methyl-seq, helps detect chemical modification of the base makeup of genes. Through that lens, it may be possible in the future to use this technology to detect cancer even earlier, giving patients an even better chance at great care outcomes.

Since early detection makes all the difference, the market for next-gen cancer detection technology could hit nearly $17 billion by 2025. As that level of funding flows into this segment, even more NGS startups will likely come to life, potentially accelerating the development of new technologies.

In fact, it’s already starting. A new NGS startup recently announced that they’ve developed a platform that delivers genomes for just $100 a pop. Even more advancements could potentially cut costs further plus speed up the reads and improve accuracy in amazing ways.